What the hell is Somniloquy I hear you say?

The act or habit of talking in one’s sleep.

Somniloquy is the technical term used for talking in your sleep. Many of us sleep comfortably and quietly. But for reasons so far unknown, some of us can be quite verbal when sleeping. Those who sleep talk can blurt out words, or even entire sentences while they are sound asleep. Somniloquy can also consist of incoherent mumblings and complete gibberish.

Somniloquy (more commonly known as sleep-talking), is the act of speaking when sound asleep. It’s a type of Parasomnia (an abnormal behaviour that takes place when sleeping). It can be quite a  common occurrence and is not generally considered a medical problem. Most sleep talkers are not even aware they are doing it.

This nighttime chit chat may be harmless, but it could be extremely graphic. Sleep talkers normally speak for no more than 30 seconds at a time, but some people could sleep talk many times during a night. For some, sleep talking makes no sense whatsoever, but for others, it could relate to past experiences or trauma.

Sleep-talking usually occurs by itself and is most often harmless. Some sleep talkers have been known to have complete conversations with their partner.

However, in some cases, it might be a sign of a more serious sleep disorder or health condition.

Sleep talking can also occur when sleepwalking and other nocturnal sleep-related disorders or activities.

I was a sleep-talker as a child. My Dad claimed that I would tell him all of my secrets when I was asleep. To this day, I’m not sure what I said when sleep-talking :/

Things that can trigger or cause sleep talking include:

Symptoms of Somniloquy could include:

If you think you may be suffering from Somniloquy please consult with your medical professional. How To Maintain A Healthy Sleep Routine During The Holiday Season 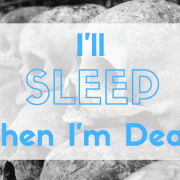 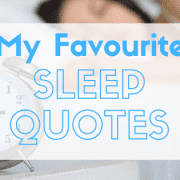 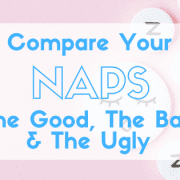 Compare Your Naps. The Good, the bad and the ugly Some Interesting Facts About Sleep 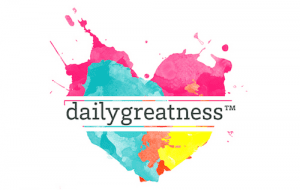 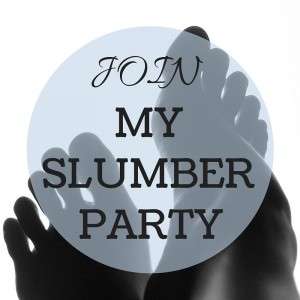 Compare Your Naps. The Good, the bad and the ugly

3 Easy Ways To Enjoy A Positive Mindset
Scroll to top